This month at ZEW for men, we want to focus on the most impactful mustache you’ll ever growth – the Movember mustache.

Movember would have never come to life if not for our Mo Brothers and Mo Sisters from Adelaide, South Australia. In 1999 a group of young men coined the term to illustrate the charity pointed at men’s health during November. The charity focused on the name “Growing whiskers, for whiskers” to raise awareness around animal cruelty. However, in 2004 the mission changed; another group of 30 young men from Melbourne decided to grow their mustaches for 30 days to raise awareness around men’s mental health, depression, and prostate cancer.

Now we are more than 30 young men growing our mustaches to raise awareness. We grew into a potent force that is not defined by age or borders. Energy driven by unity and push to discuss issues that are rarely being discussed – mental health, physical health, and vulnerability in men.

Why focus on men’s health?

Simply because men across the globe die way too young, for example, on average, men have six years shorter life expectancy than women. According to the World Health Organization it is estimated that 510,000 men die from suicide worldwide each year. That’s one a minute. These numbers are not only jaw-dropping; they indicate a systemic unfairness in the healthcare and policymaking process. That’s why community action is the best way to impact and make sure that no man dies too young.

How to focus on self-care: 5 tips that will help you lead a healthier routine

Invest time in exercise. Go for a jog, do some calisthenics, or join an online yoga class to find some stillness in your life. Training is a proven way to get more endorphins flowing in your system, and endorphins equal good mood and stress relief. 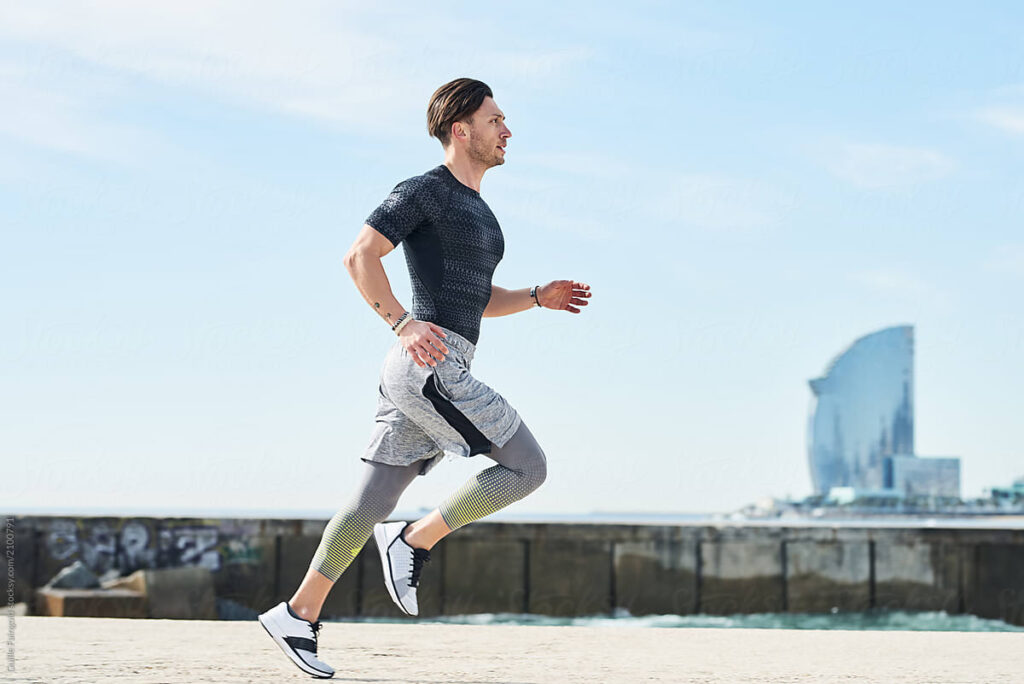 2. Check-in with your mates: 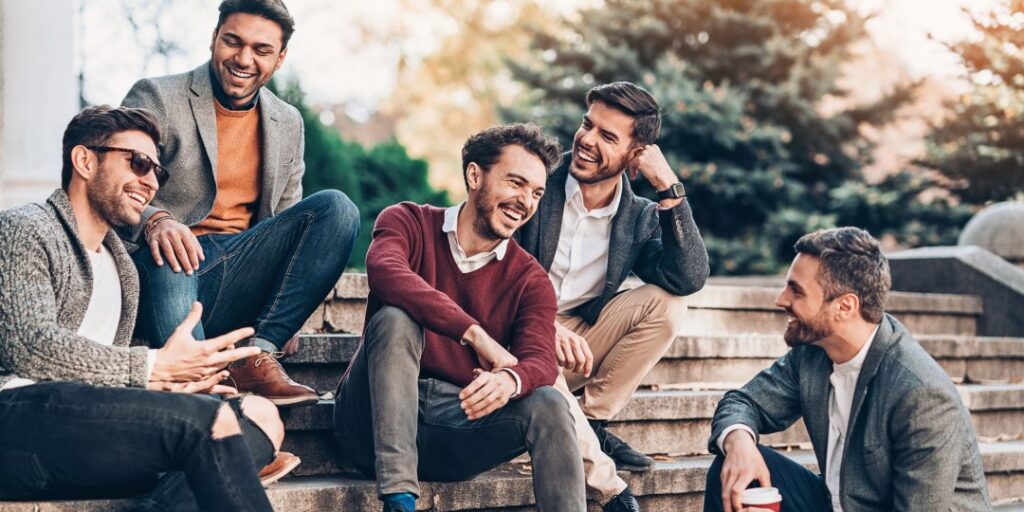 We are a product of our surroundings. You should not forget that this goes both ways – you are in charge of shaping your surroundings. Don’t neglect your friends, check-in with them, and ask how th

Family health history matters when thinking of physical and mental health. Ask your mother or father if there are any challenges or illnesses that other family members had to overcome. Knowledge is power – once you understand your family’s history, you’ll better understand your health. 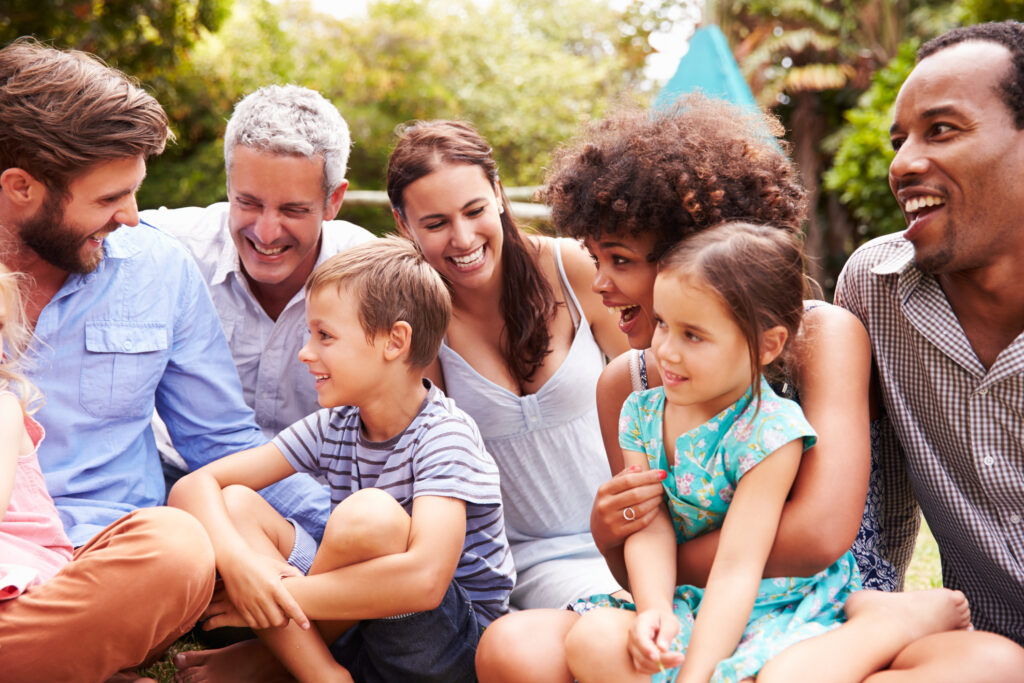 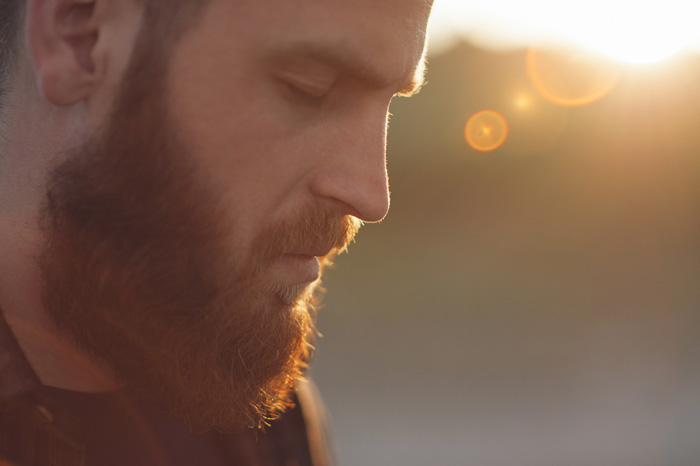 Never neglect to tend to how you feel. Be honest when asked how you’re doing. Any emotion is normal and should not be gendered. If you need help, reach out to your friends, talk openly, and never shy from asking for help. You’d be surprised how much your community can do for you.

5. Spoil yourself; you deserve it:

As brothers, fathers, or boyfriends, we invest a lot of time and resources in others because typically we’re supposed to be manly, provide others with care and undivided attention. You know what? You deserve excellent treatment too. Invest in yourself, buy yourself that jacket, the book, or a bear oil to lighten up your day. 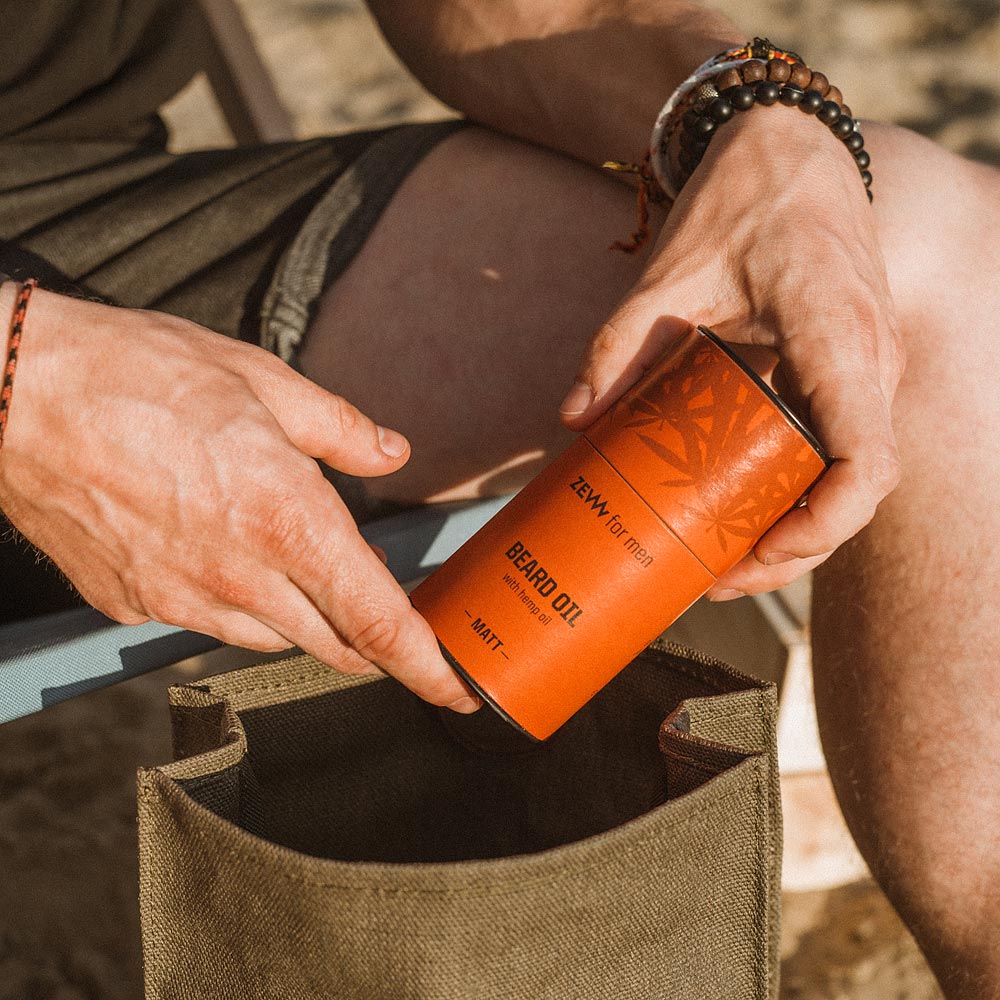 We are fully committed to ZEW for men community

As a grooming and skincare brand for men, we pledge to discuss fun topics and topics that might be a little more difficult to open up about. We will proceed researching men’s health and helping members of our community vocalise their stories.

To illustrate our dedication to the cause we are working with a Kapital Swiatelko, the brand behind Movember in Poland. We’re donating 1zł for every purchase made on our ZEW for men webshop. With mutual support, we can make sure that we tackle mental illness and depression one mustache at a time.

Note: ZEW for men platform is here to elevate your voice. Have a story to share or self-love practices you swear by? Ping us via email or Instagram and we’ll make sure to help your voice be heard.

Sign up now and get 10% off your first order.

To learn how we process your data, visit our Privacy Notice. You can unsubscribe at any time without costs.